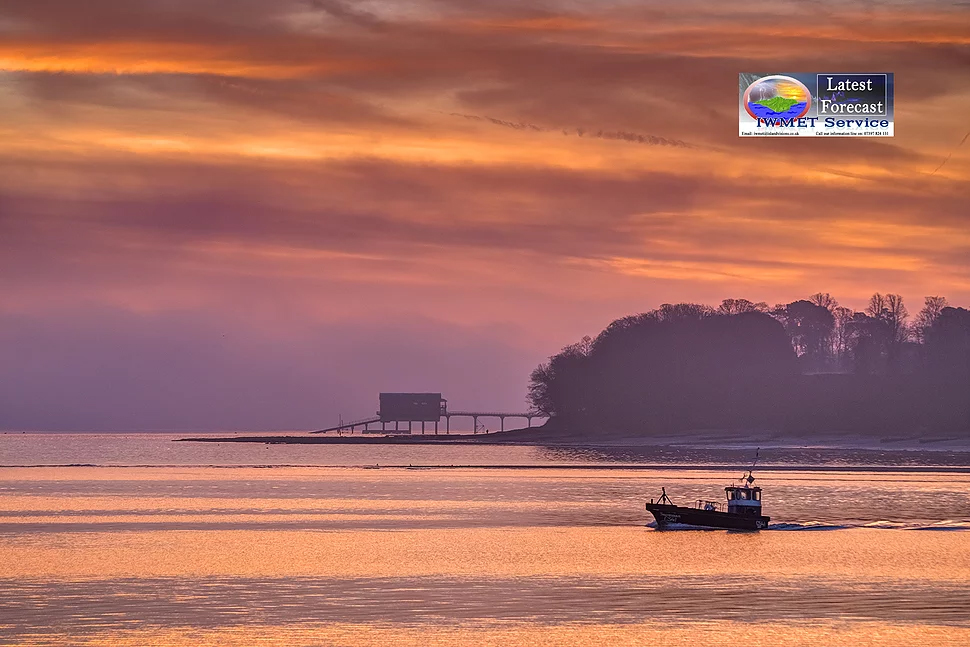 This afternoon will continue fairly cloudy and just occasional bright or sunny spells.

Temperature 19’c to 21’c (warmest in the northeast)

Cloud gradually thickening to bring a little drizzle in places as well as some low cloud over the hills which may drop as low as sea level for a time.

A fairly cloudy start with low cloud as well as the risk of some coastal mist too, mostly in the west and south. As the day goes on some sunny spells should develop but possibly a little mist on the south and east coast at first but this will clear away.

The remains of Hurricane/Tropical Storm Helene will move north to the west of the UK and will bring a pulse of very warm and breezy conditions later in the night.