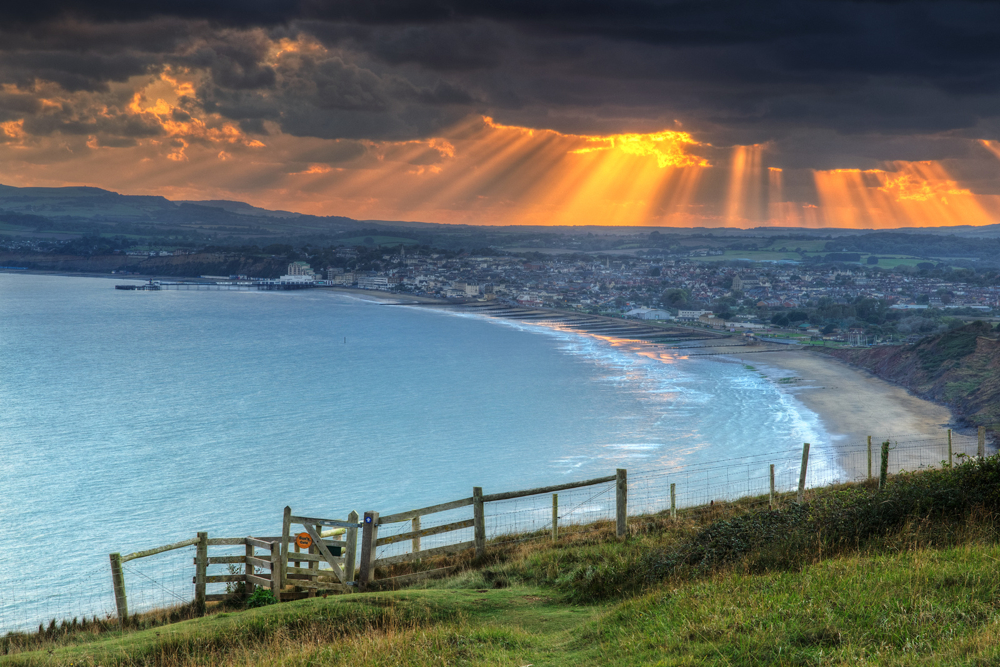 The rest of the day will see a lot of cloud around with limited bright or sunny spells. There is the risk of a few showers too and these may well be a little wintry, especially over the highest hills where sleet and perhaps even a few flakes of snow is likely.

Showers in the English Channel will start to affect more southern parts of the island, some of which may be heavy with the risk of hail. These showers will gradually push northwards as the night goes on with the potential for some sleet of wet snow at first over the highest hills. At lower elevations there is the risk of hail or a little sleet but also the potential for a few icy patches in sheltered rural parts.

A few showers around at first but these clearing away to give a few bright or sunny spells, especially as we move into the afternoon.