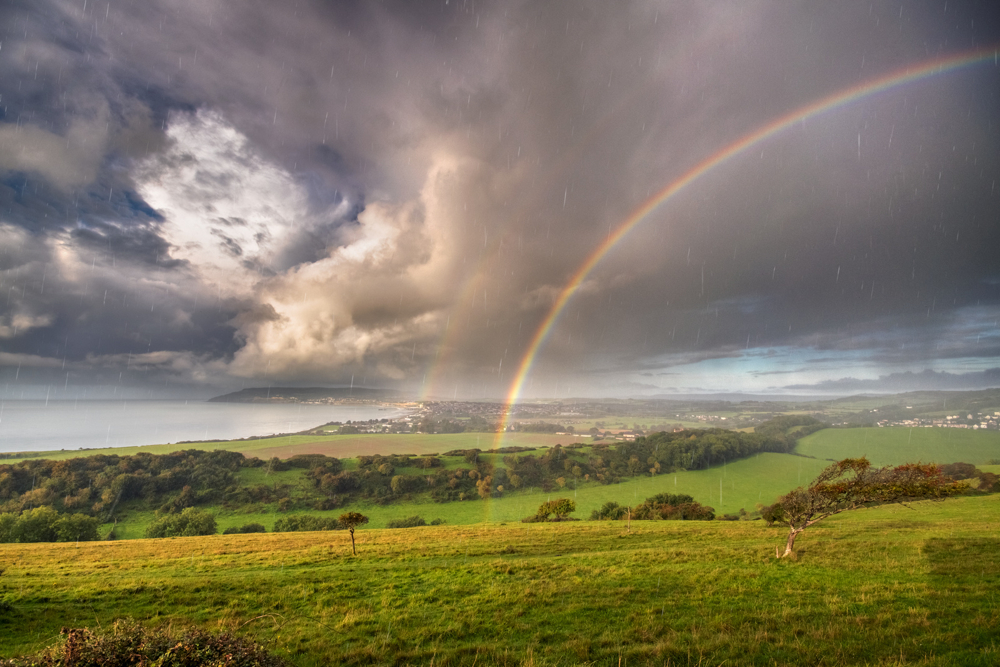 It will be a fairly cloudy day, especially close to the east and south coast of the island. Some brighter spells are likely though and these will be more frequent towards northern and western parts.

A lot of cloud around with the risk of a few showers developing.

A day of cloudy periods but also some bright or sunny spells at times. There is however the risk of a few showers at first and again later in the day.