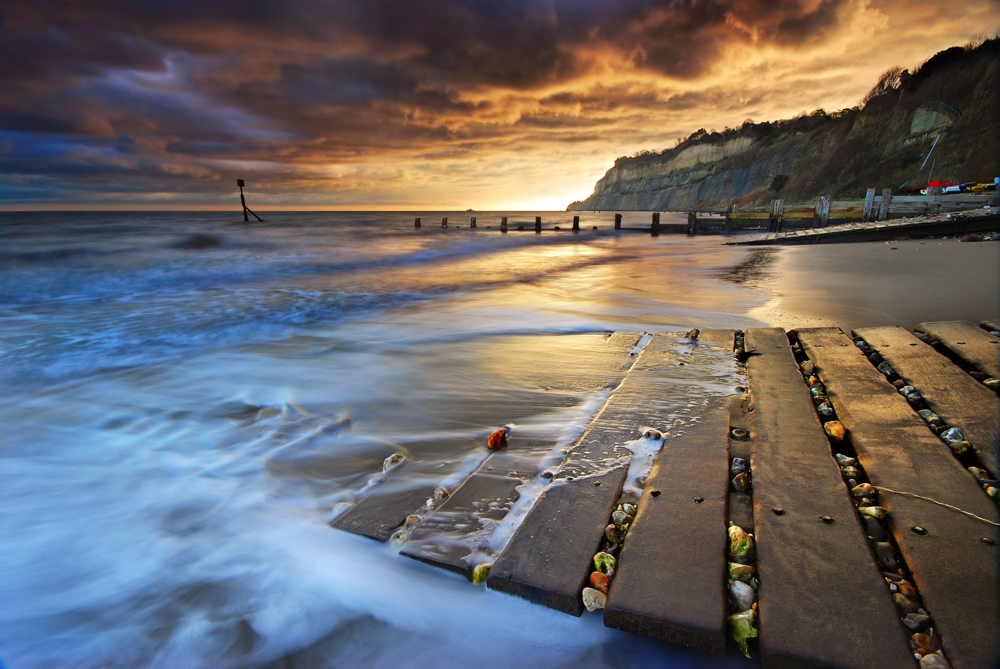 A fairly cloudy day with only occasional bright or sunny spells. A few showers are likely to develop by the afternoon although these shouldn’t be too heavy. Also a line of more persistent showers will develop through this afternoon and evening close to the south coast of the island but currently it looks as though these showers will stay just off the coast.
Temperature 7’c to 9’c
Wind ENE 27mph gusting to 42mph becoming NE 23mph gusting to 30mph later

A cold feeling night ahead with a lot of cloud about with the risk of the odd light shower. A few clearer slots are likely to develop at times but the strong wind will prevent a frost.
Temperature 2’c to 4’c but as high as 5’c on windward coasts.

Another cold day, in fact the coldest day since march! It will be mostly cloudy with the odd mostly light shower drifting in from time to time and these showers could be wintry with some sleet possible or the odd snowflake over the highest hills.

Outlook
Remaining chilly but gradually warming up as the week goes on with the risk of a few showers.