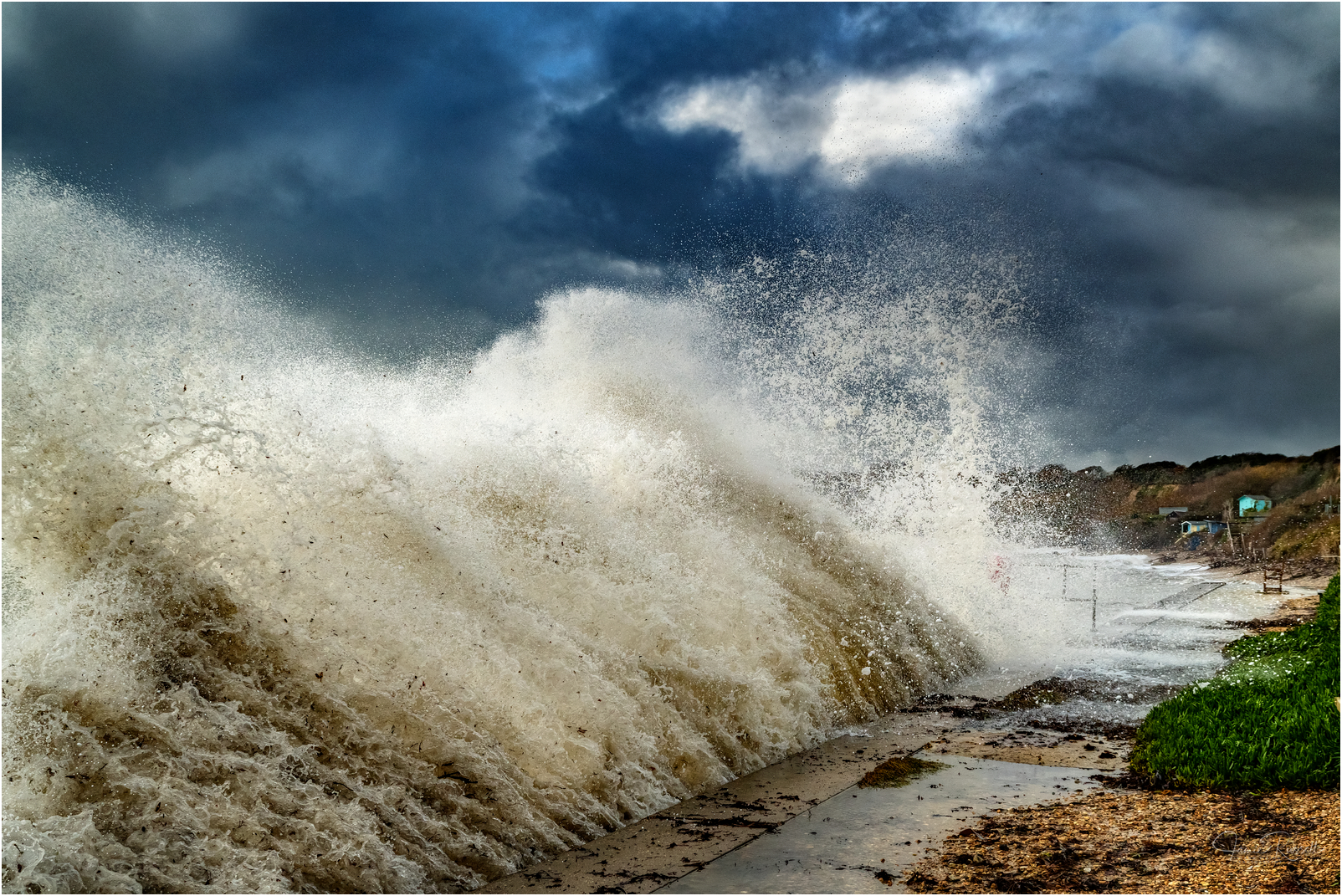 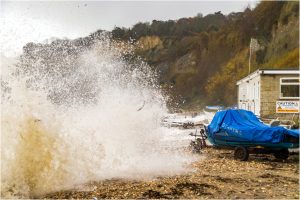 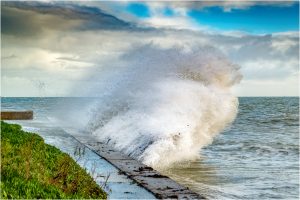 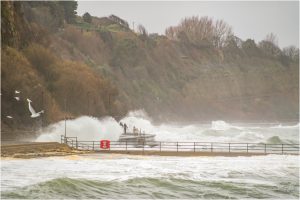 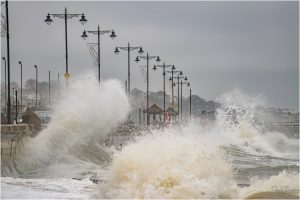 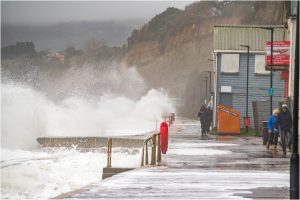 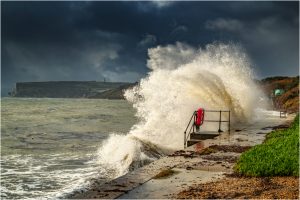 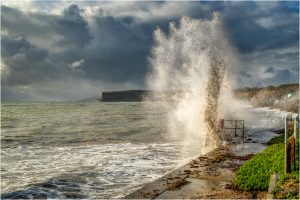 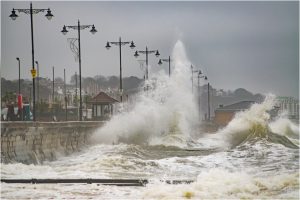 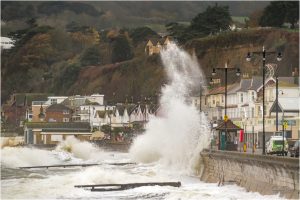 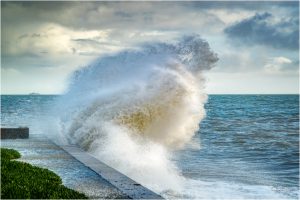 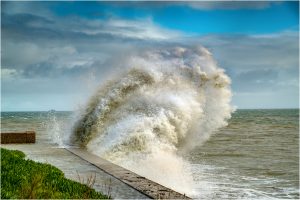 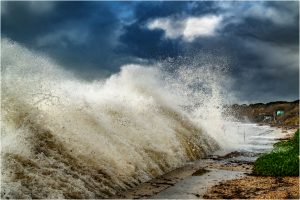 STORM SURGE
The last few days have seen some very high tides combined with a significant storm surge, although luckily the winds stayed mostly under 40mph and this meant that the waves only reached a few meters high which prevented a more substantial flooding event.
There was however a lot of over-topping of waves in many places from Shanklin to Totland.

The first storm surge developed yesterday (Tuesday) as ex tropical storm Sebastien moved in from the Atlantic.
With the system came some fairly strong southerly winds which gave some rather large waves along the islands East, South and West coast.
The storm surge was also slightly higher than expected from Cowes to Ryde due to the southerly winds pushing the water into the Solent which in turn increased the depth a little more.

Through Today (Wednesday) the storm surge was expected to be ever so slightly higher than on Tuesday, but in reality was actually slightly smaller because of the lighter winds and this made any flooding very minor, but it still produced some rather spectacular waves in some places.

The system that produced the storm surge has now moved through and the tides over the coming days will return to normal height.

COLD SPELL?
November has often been rather cold compared to average and it has often been very wet too. The good news is that as we move into the weekend and the beginning of next week we have a drier spell on the way, but with the drier weather we can expect to see some much lower temperatures.
We aren’t expecting much in the way of frost at first, but during the daytime the temperatures will hover close to 5’c to 7’c and this combined with the strong easterly then northerly winds it will feel closer to 0’c!

As we move into next week the wind will ease and this will increase the risk of night time frosts, especially Monday and Tuesday night.
As we move into the second half of next week it looks set to become somewhat milder once again although please note that this is absolutely nothing to do with the Stratospheric warming as this hasn’t even happened yet!