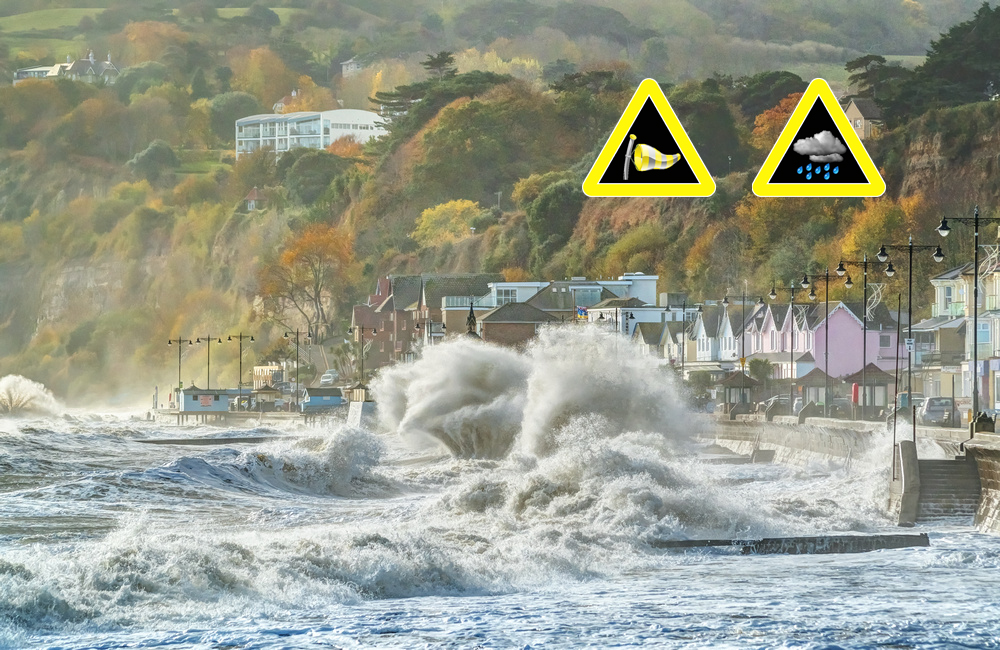 Today
Sunny spells, broken cloud and the odd scattered shower through the morning and into the first part of the afternoon, although as we move through the afternoon the cloud will thicken from the west as the evenings weather system approaches. The rain will arrive by late afternoon/early evening along with increasingly gusty winds.
Temperature 9’c to 11’c
Wind SSW 20mph gusting to 32mph becoming 34mph gusting to 51mph
Rainfall 1-3mm

Tonight
A very wet and windy start to the night with spells of rain which will be heavy at times. Between 8pm and 10pm we are expecting the heaviest rain with a spell of very gusty winds for a time before clearing to broken cloud and scattered showers after midnight.
Temperature 9’c to 10’c
Wind SSW 35mph gusting to 62mph (locally stronger) becoming SW 21mph gusting to 36mph shortly before midnight
Rainfall 8-12mm (locally variable amounts)

Tomorrow
A reasonably fine start to the day with broken cloud, a few sunny spells and the odd scattered shower. By late morning the cloud will have increased generally as areas of showery rain move in from the southwest, some of which will be heavy as we move into the afternoon.
Temperature 11’c to 12’c
Wind SSW 21mph gusting to 32mph becoming SSE 15-24mph around the middle of the day before turning SSW during the afternoon and increasing to 33mph gusting to 59mph
Rainfall 6-10mm (locally variable amounts)