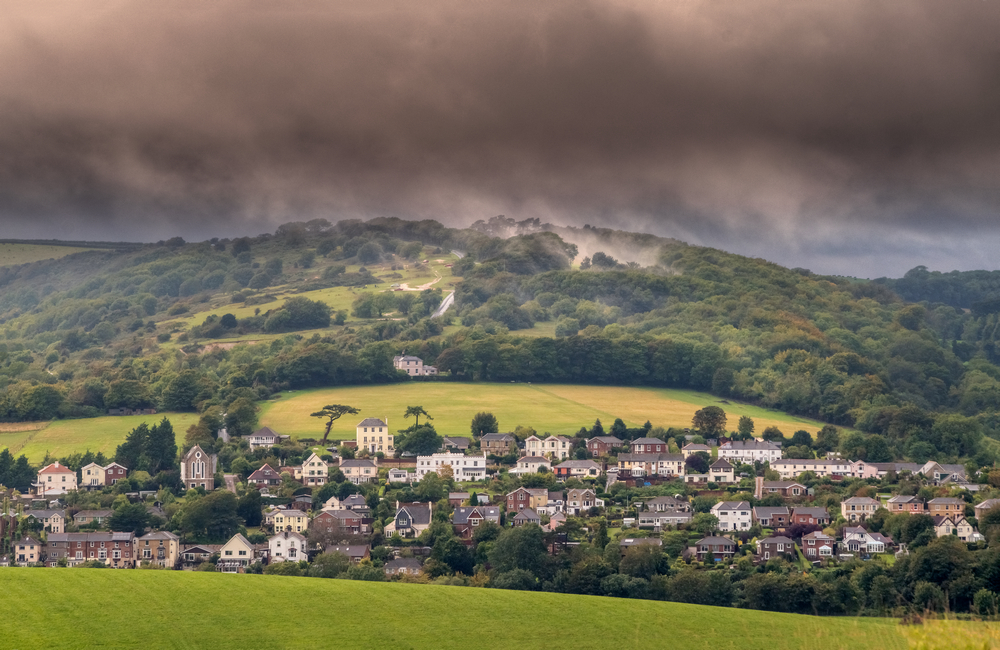 Overnight report from Shanklin
Last night saw outbreaks of rain move across the island with 5.3mm recorded at our Shanklin station. There were a few short lived heavier downpours along with a handful of distant lightning flashes out to the east and southeast, however as expected the bulk of the activity was to our east. The minimum temperature was 16°C in rather cloudy, damp and misty conditions.

A very humid and rather warm day ahead despite the cloudy conditions. There is still the risk of the odd shower this morning, but also a few brighter spells from time to time. There are hints in some of the weather models that further heavy showers could push up from the south during the afternoon, and whilst this is rather uncertain, it does look as though the risk some showery rain will increase after midday.
Temperature 18-20°C
Wind north-northwest 6-12mph becoming 12-21mph later
Rainfall 0-3mm with localised rainfall possible