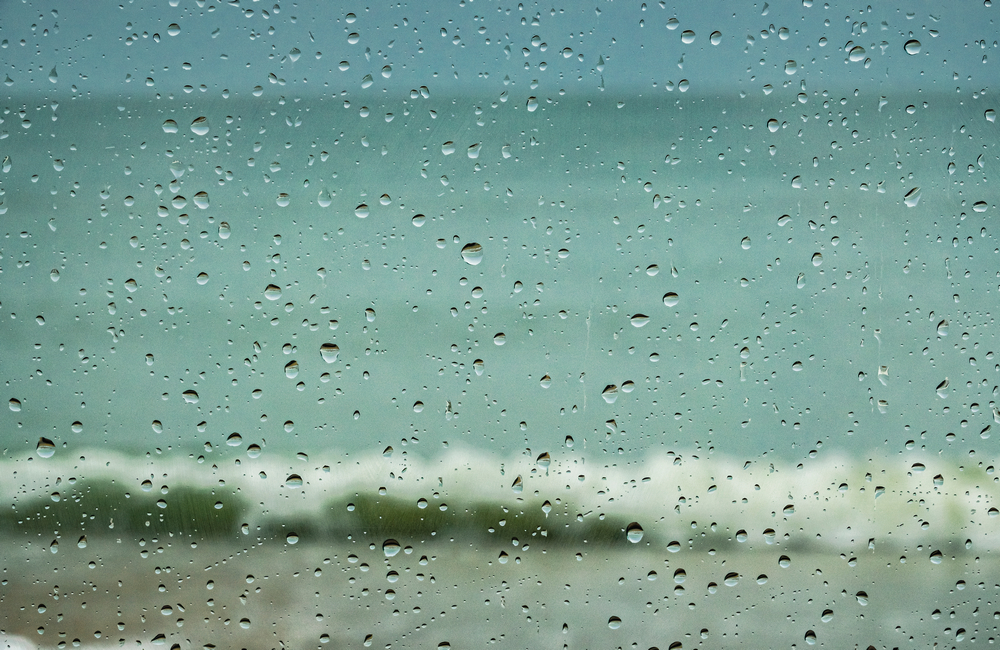 Overnight report from shanklin
It was a damp and misty start to the night with occasional spells of rain that became heavier towards dawn. Overnight until 8am we have recorded 9.9mm of rainfall.

A cloudy and occasionally wet day, although it now seems that for a time the main area of rainfall will shift slightly to our west which will allow for some drier spells from time to time, however there is still the risk of occasional outbreaks of rain into the afternoon, some of which may be heavy. The rain will move away by late afternoon to give a somewhat drier but cloudy evening.
Temperature 16-17°C
Wind north-northeast 15-28mph
Rainfall 4-10mm with locally variable amounts

A much drier day although rather cloudy throughout. A few brighter spells will develop here and there but these will be rather limited. Later in the day and into the evening further rain and showers will move up from the south, some of which will be very heavy, possibly even with the odd rumble of thunder.
Temperature 16-18°C
Wind northeast 3-8mph becoming east then southeast 9-18mph
Rainfall 1-3mm