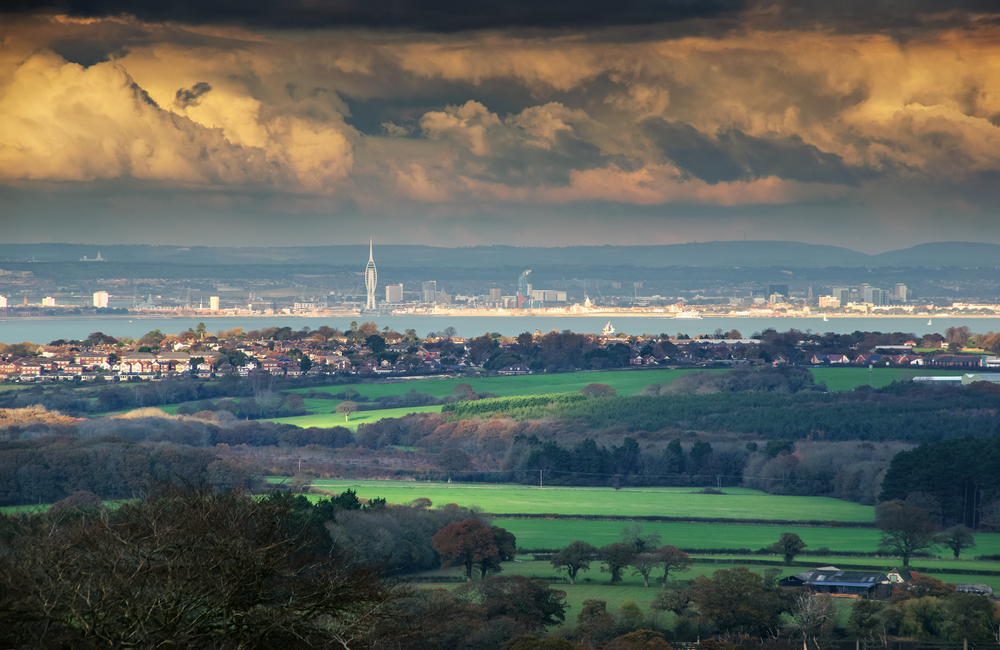 Tonight
Mostly dry but cloudy at first, although as the night goes on we see an increasing risk of showery outbreaks of rain moving in from the southwest, some of which may well turn very heavy by dawn, perhaps even a rumble of thunder.
Temperature 15-17°C
Wind east 11-21mph
Rainfall 1-5mm with locally variable amounts

Showery outbreaks of rain, some of which are likely to be very heavy locally and possibly even thundery.
As we move into the afternoon the rain will clear away, perhaps even with some brightness to end the day as clearer skies move in from the west.
Temperature 18-20°C
Wind east 9-18mph becoming north 3-6mph by the end of the day
Rainfall 2-8mm with highly localised amounts 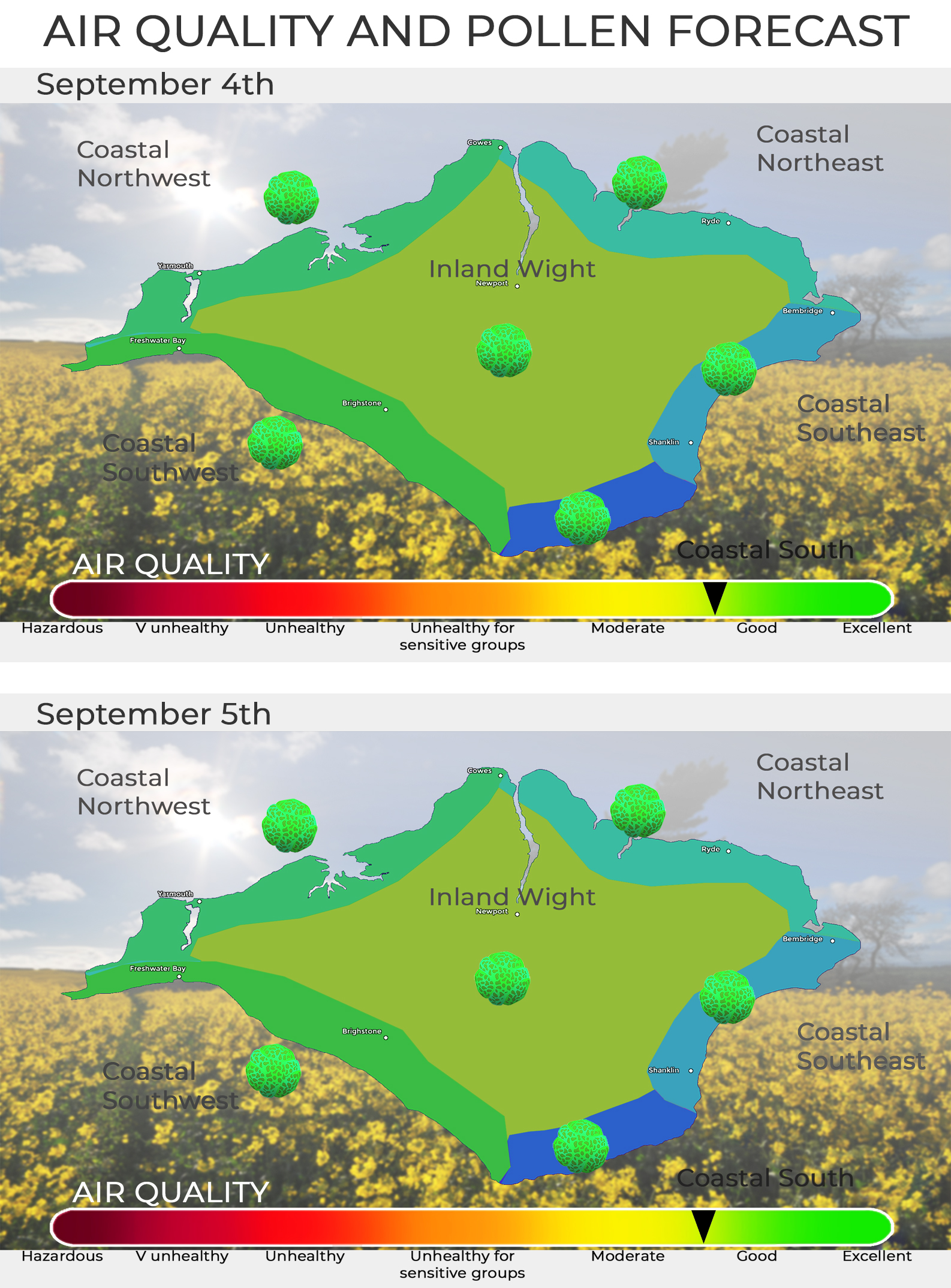