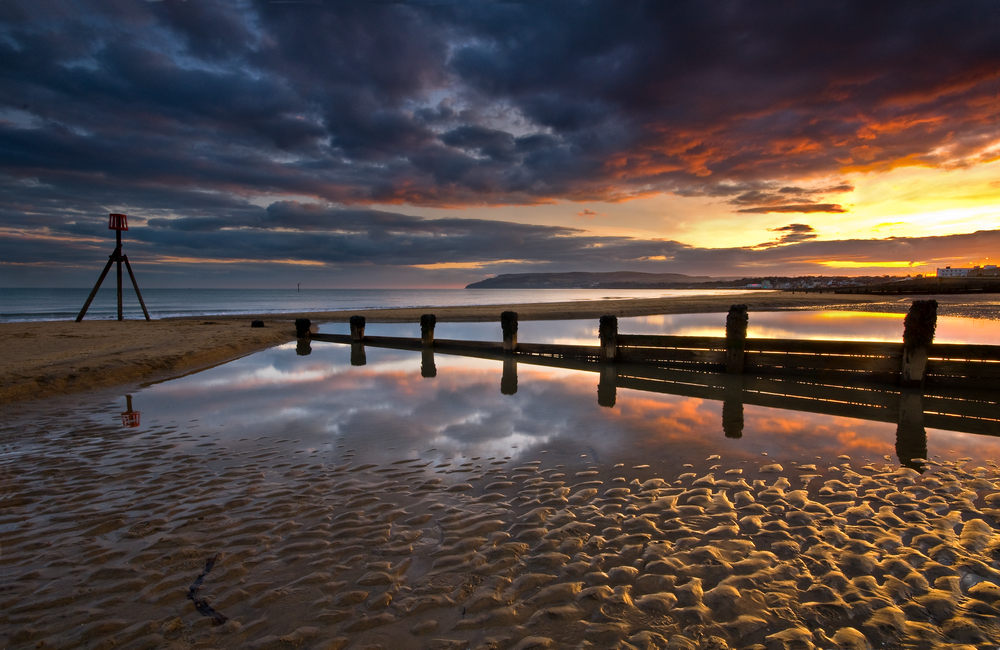 A mostly fine day and despite early sunshine, it will turn rather cloudy with occasional sunny spells, although later in the day the cloud begin to will break up once again.
Temperature 15-16°C but around 17°C in the east and north
Wind north-northwest 3-8mph becoming southwest 6-12mph

Tonight
A mixture of cloud and occasional clear spells. A few rural mist and fog patches will develop in central, northern and eastern parts. There is also the risk of the odd patch of very light rain or drizzle, but most places missing these.
Temperature 9-11°C
Wind west-southwest 6-12mph in the southern half of the island but variable 0-4mph elsewhere

A rather cloudy start with a few mist or fog patches. As the day goes on any mist will clear but it will remain fairly cloudy with only occasional brighter spells.
Temperature 14-16°C
Wind west 6-11mph becoming west-southwest 12-19mph