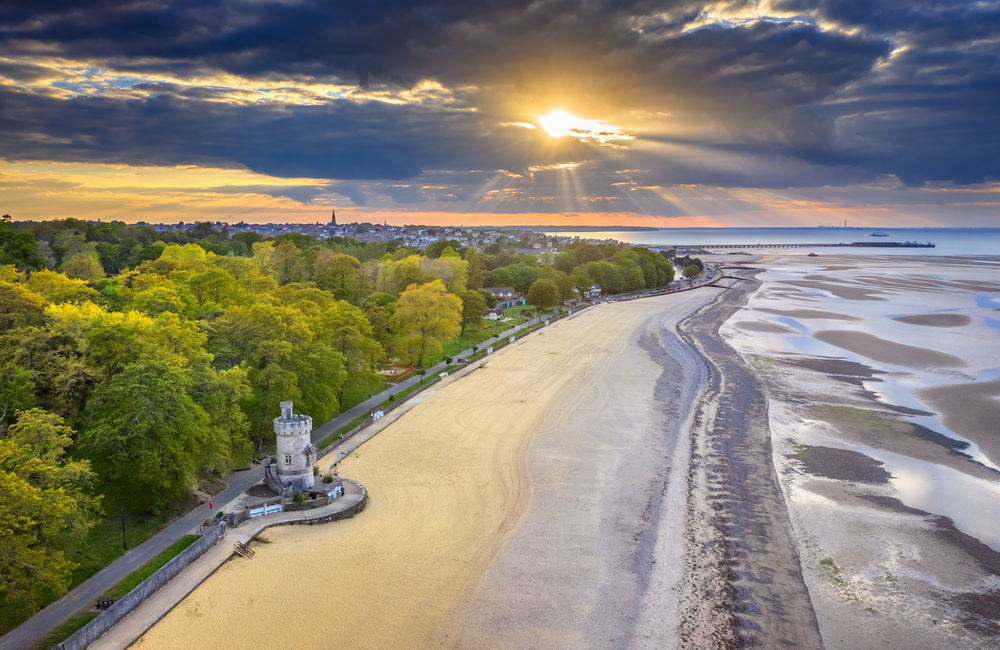 A rather cloudy day but also with occasional brighter spells. Low cloud and hill fog will affect western and southern parts at times, especially during the afternoon and we will again see the risk of some patchy light rain or drizzle in places but this will clear later as the cloud begins to break later in the day.
Temperature 21-23°C but closer to 19°C in the far south and west
Wind southwest 14-26mph
Rainfall less than 1mm

A fine, warm day with sunny spells and broken cloud.
Temperature 23-25°C across central, northern and eastern parts but 20-21°C elsewhere
Wind west-northwest 9-15mph but becoming west-southwest in the south and west during the afternoon 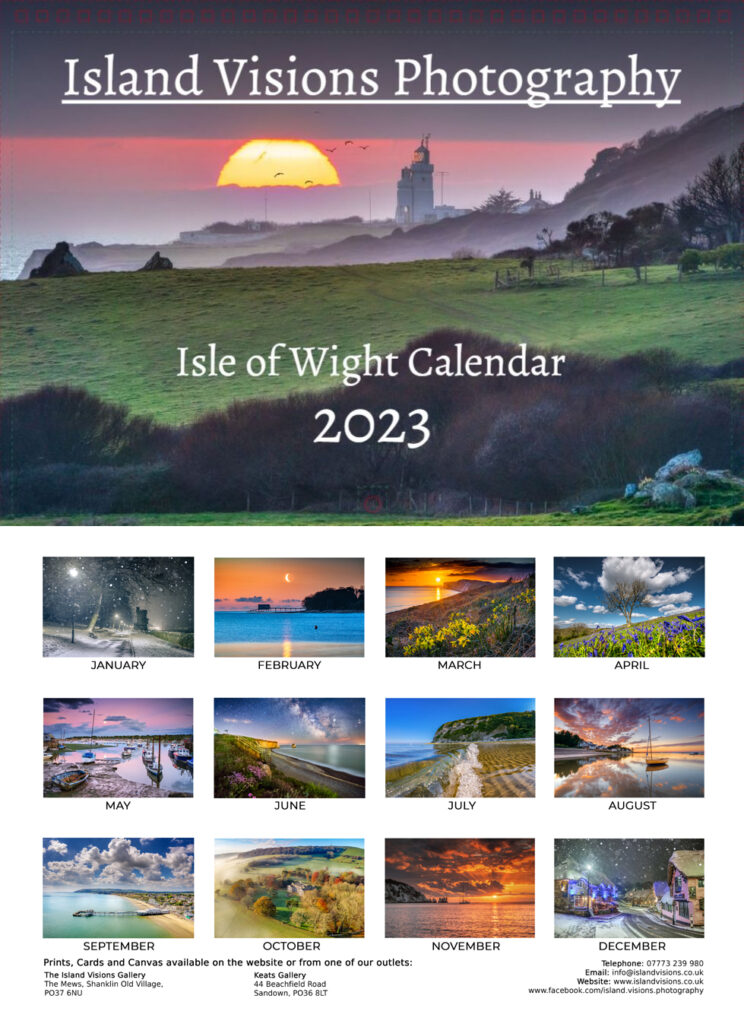