Today Broken cloud and a few brighter spells but also the continued risk of some hill and coastal fog. The highest risk of fog is along western and close to southern coasts as well as over the hills. Places further east and southeast may see some hill fog but it is unlikely to be significant […]

January 7th, This evening and tonight

This evening & tonight Spells of drizzle will continue on and off through the evening and into the night, including the risk of low cloud which could dip to lower elevations at times leading to generally misty or even foggy conditions. Temperature 9’c to 11’c Wind SW 21mph gusting to 35mph becoming 14-25mph Rainfall less […]

Today A mix of cloud and a few brighter spells at first but the cloud will thicken as a band of rain pushes in from the west by mid afternoon. Temperature 9’c to 11’c Wind SSW 16-28mph becoming 22mph gusting to 38mph Rainfall 3-4mm Fine at first but roads becoming wet later.   Tonight Early […]

Today A mostly cloudy day with the risk of a little patchy drizzle in places. There could be a few cloud breaks developing during the afternoon to allow a few short lived sunny spells but not everywhere will see these. Temperature 9’c to 10’c Wind WSW 6-11mph becoming 12-17mph Damp roads locally Tonight Large areas […] 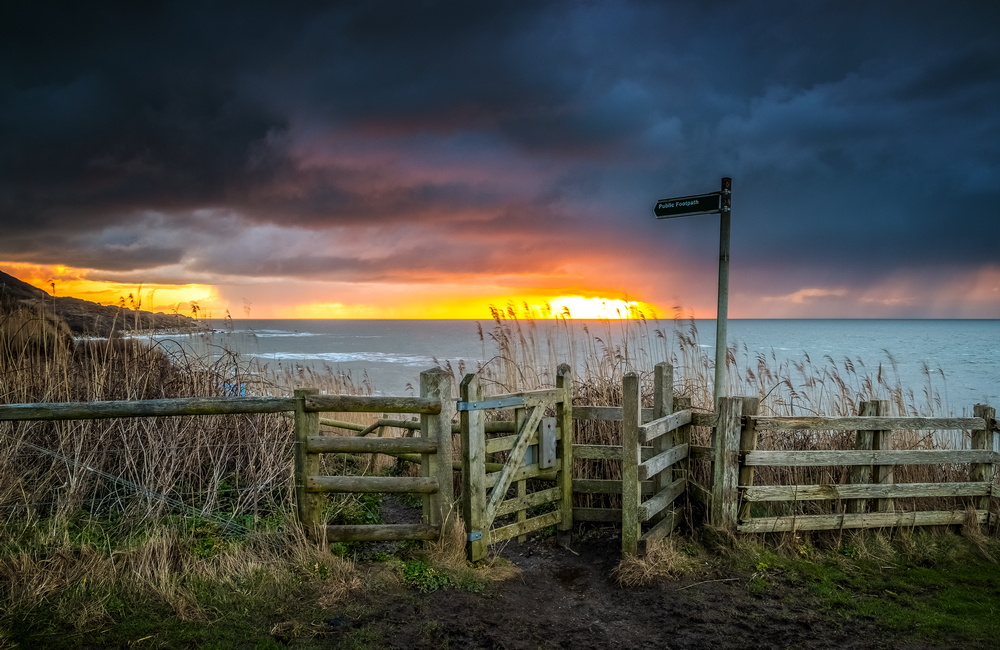 Today A fairly cloudy day with only limited brighter spells. There could be the odd shower during the afternoon but most places remaining dry. Temperature 8’c to 9’c Wind WNW 14-21mph Rainfall less than 1mm     Tonight A mostly cloudy night although a few brief clearer spells are possible at times. A few pockets […]

Today Early cloud slowly clearing away although perhaps the odd scattered shower during the morning. During the afternoon things are likely to be dry and mostly fine with broken cloud and sunny spells. Temperature 8’c to 9’c Wind W 15-29mph becoming NW 19mph gusting to 32mph Rainfall less than 1mm Damp roads at first but […]

Today (Thursday) Low cloud as well as hill fog and perhaps even the odd patch of drizzle at first but this should clear to an extent allowing a few brighter spells to develop although remaining cloudy across most of the island. Later in the afternoon/evening some patchy light rain will arrive from the southwest. Temperature […]

Today Mostly cloudy and murky during the morning but slowly brightening up. During the afternoon we could see some decent breaks developing in the cloud to allow some bright or sunny spells although occasional areas of cloud will continue to drift through. Temperature 7’c to 8’c Wind E 9-14mph becoming 14-23mph for a time Wet […] 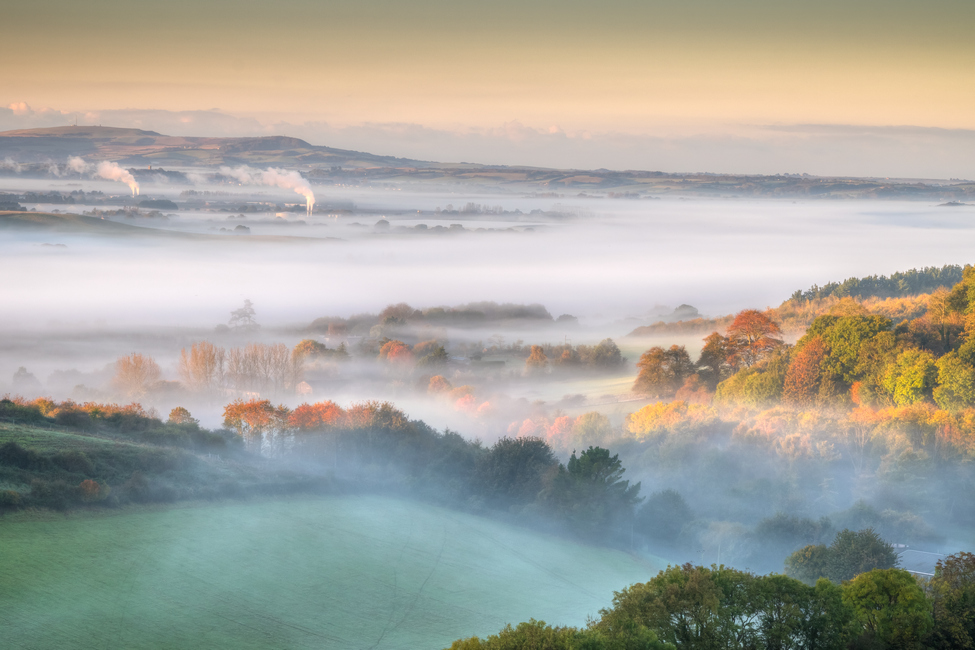 Today A mixture of bright and sunny spells combined with cloudier periods once any remaining fog has cleared. The thickest of the cloud is likely in more western parts with the brightest weather in more eastern parts. Some patchy fog may well redevelop later in the day too. Temperature 10’c to 11’c Wind SW 5-11mph […]